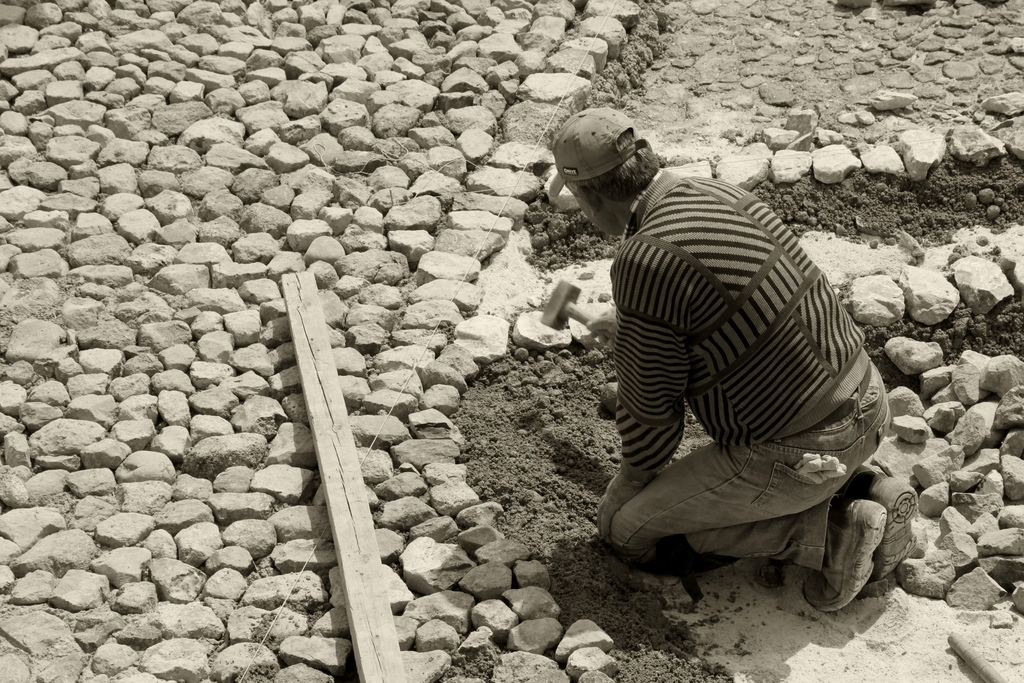 My article on minimum wage, originally published on PolicyMic.

In the months following the State of the Union address, in which Obama called to raise the federal minimum wage from $7.25 to $9 an hour, a series of conservative arguments about the negative effects of minimum wage hikes has appeared.

Most of these arguments are false or highly confused. They fail to accurately weigh the positive and negative effects of the minimum wage or they suffer from unawareness of the relevant facts.

One often heard claim is that minimum wage hikes increase unemployment. The standard argument for this, as the editors at the Wall Street Journal put it, is that workers whose skills do not merit a wage increase “will be priced out of the job market and their pay won’t rise to $9. It will be zero.”

This argument is remarkably simple and this gives it some intuitive appeal. But in a field as complex as economics, such simplicity should warrant more suspicion than confidence.

The fact of the matter is that raising the minimum wage does not increase unemployment. According to a study by John Schmitt from the Center for Economic Policy Research published this February, there is “little or no employment response to modest increases in the minimum wage.”

Why is this so? It turns out that when minimum wage goes up, employers react in more subtle and effective ways rather than by simply firing their workers. In response to minimum wage hikes, employers tend to improve efficiency, give smaller bonuses to more highly paid employees, or else absorb the costs of minimum wage increases by accepting smaller margins.

Another common response of employers is to pass on the cost of higher wages to consumers by raising prices. Many people point to this fact in arguing against minimum wage increases. Christina Romer a professor at Berkeley, for example, writes that the burden of higher prices “may harm the very people whom a minimum wage increase is supposed to help.”

Another well documented benefit of minimum wage increases is reduced labor turnover. Dube, Lester, and Reich’s study found that turnover rates “fall substantially following a minimum wage increase.” And what’s more, the cost savings associated with reduced turnover “may compensate for some or all of the increased wage costs,” comments Dr. Schmitt.

Indeed it is because the positive effects of minimum wage increases so strongly outweigh the negative that another study by Doug Hall and David Copper estimates that raising the minimum wage to $9.80 an hour by July 2014 would actually add over $20 billion to the economy and create approximately 100,000 new jobs.

The rational for this result is that poor people spend more of their incomes than their affluent counterparts. So when their income is increased through minimum wage hikes, they spend more money and this added spending could boost demand and stimulate employment as a result.

This does not mean that raising the minimum wage is always a good idea. In response to some of the arguments I’ve given, many conservatives often ask the loaded question, “Why not raise the minimum wage to $100 an hour?” An increase that substantial would cause the negative effects of the minimum wage to outweigh the positive and nearly all economists agree that this would do catastrophic damage to the economy. That is not what we should do and nor is it what anyone is suggesting. What I intend to say is, given our current economic conditions, an appropriately sized increase to the minimum wage would be beneficial.

Moreover, by any reasonable standard, the current minimum wage is too low. If the minimum wage had kept up with inflation since 1968, it would be $10.67 today.

Still, some conservative extremists go so far as to say that there should be no minimum wage at all. Milton Friedman said in an interview that when you impose a minimum wage, you “assure that people whose skills are not sufficient to justify that kind of a wage will be unemployed" — a claim echoed by enumerable conservative columnists over the generations.

But I believe this claim is confused. People who work for the minimum wage are paid just enough to avoid starvation and to have somewhat consistent shelter. Many of these people are one accident away from total financial ruin. If we really believe that there are people whose skills are so low that they do not warrant a wage that provides consistent food and shelter, then we ought to offer some sort of remedial education or other program for these people, since the notion that there are Americans whose potential skills are so low that they do not deserve enough pay to fulfill basic physiological needs is absurd.

What the Science of Happiness Can Tell Us About Taxes